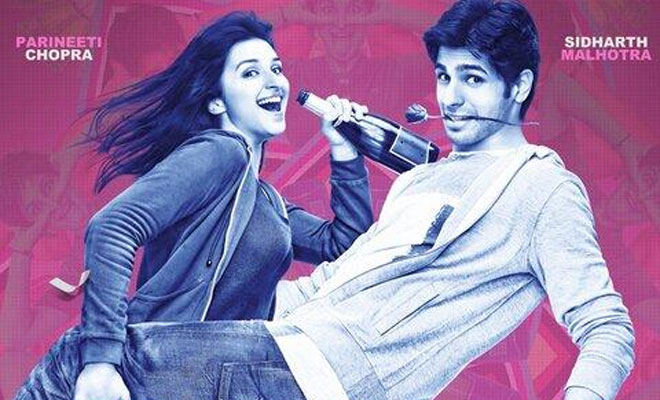 This will be the second movie of sidharth malhotra. Previously he worked in student of the year movie which was also produced by dharma production. Movie does a super business on box office. Parineeti chopra done only one movie this year that was shuddh desi romance and that was also super hit movie.

Niraj Bariya is professional blogger who loves to write about Latest News, Tourism, Food, Sports, Politics and Latest Technologies. Reach out to Niraj Bariya on Twitter.